It’s been over a year since the Zulu version of the Walking with Jesus video series was released.  We are finally moving forward with a series of launches in the Kwa-Zulu Natal Province.  This is the traditional home of the Zulu people of South Africa.  Numbering around 25 million, the Zulu people are the largest language block in the country.

We plan to hold three or four smaller launches instead of one fancy premiere.  The aim is to go to different areas of the province, to better reach local pastors and mission workers.

Please be in prayer for our first Launch, taking place this Friday, 8 March, in the community of Inanda near Durban.  We are expecting about 50 pastors and church workers from the community.  I will be speaking at the Launch on behalf of the Jesus Film Project.  One important aspect is to make them aware of this new ministry tool.  But I also want to give them hope by introducing them to all of our media tools.  As they receive the new DVD, pray that they will be motivated to take up the commitment to show the films to at least 25 people in the next two weeks and to report back on how the films are received.  I’m looking forward to many encouraging stories.

Walking with Jesus has the potential to touch their hearts like none of our other films, since it deals with the cultural lifestyle and issues that they face every day.

Thanks for your prayers. 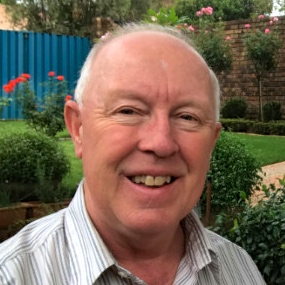