Skip to content
Reaching the People of Tibet in Northern India 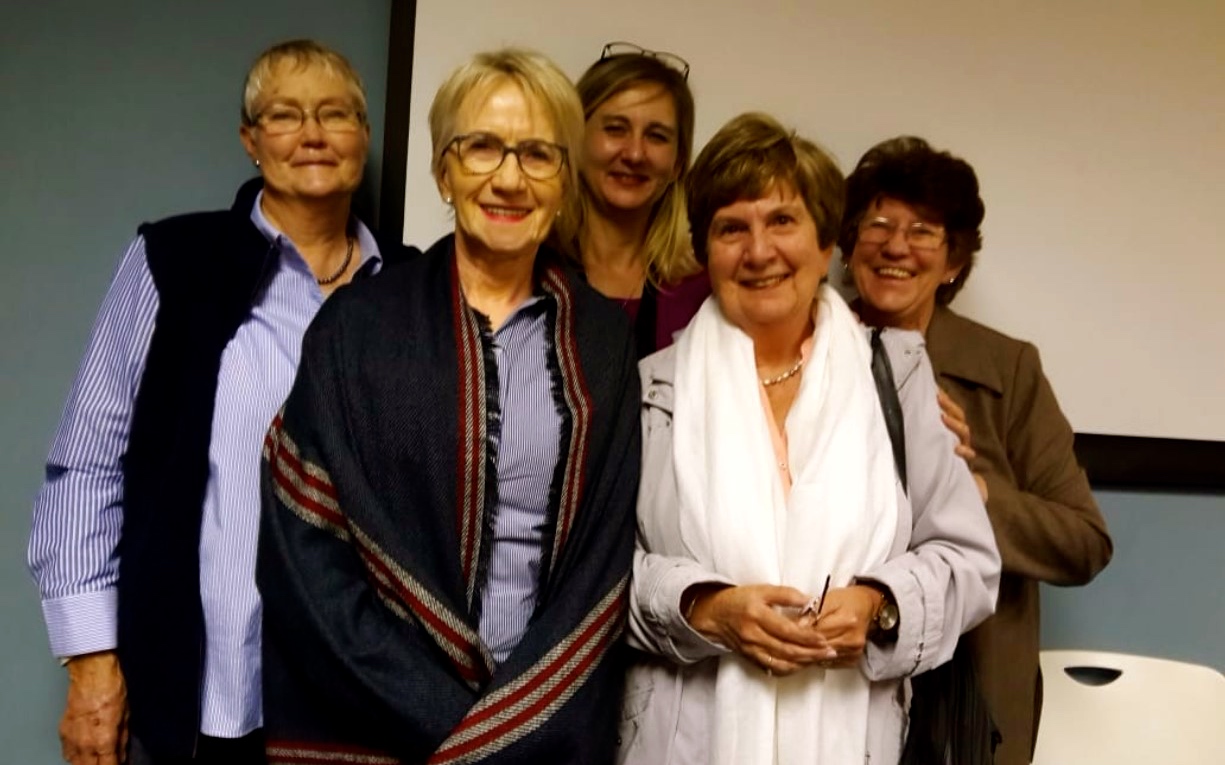 A team of 5 ladies left SA during Sept/Oct with a mandate to pray for the Tibetan Buddhists. We were left simply astounded by how God moved within the specific mandate that He gave us as a team. We have never heard His voice so clearly and the confirmation after stepping out in faith was just mind blowing!

The KEY represents the AUTHORITY that will unlock/open and shut things up in the spiritual realm. This is part of God’s plan to pour His Spirit out for revival and awakening in the Spirit of those who do not yet know Him. God gave us Scripture to guide us on which demonic doors to close and Godly doors to open during this time.

The doors that the Father have opened in the Spirit during this time:

Confirmation of God’s approval of the work being done: we were blessed to walk into an art exhibition right at the temple gate on the final day. There was a painting with a stamp of approval and the Christian cross right in front of it! One of our team members already had a vision of a stamp of approval before we left SA! We were speechless!

To summarize the experience in a couple of paragraphs is a too difficult task because the depth of it can be compared to the beauty of the Himalaya mountains itself….no words would ever be able to describe and no picture able to tell the real beauty thereof!