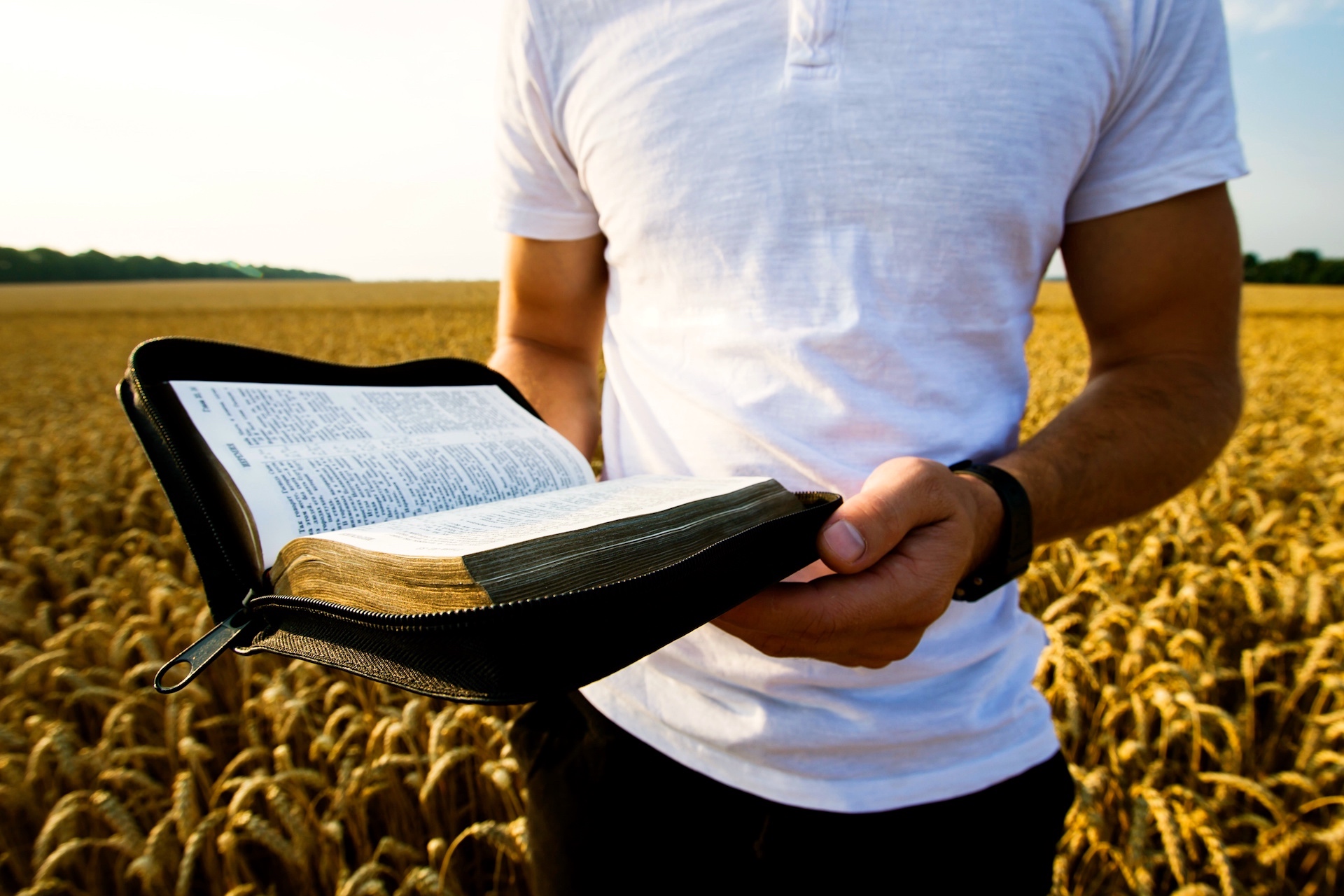 I have been discipling a medical student for the last 3 years at WITS University.  He often shared that his parents were having serious marital problems and so we would often pray about that situation.

Just over a year ago he phoned me to say that his father had killed his mother and then took his own life. This terrible event even made national news. This was obviously a terrible shock for him.

We continued to meet for prayer and Bible study and then in about September 2018 I asked him how he had been coping with the death of his parents. He had been reluctant to talk about it or even talk to a counselor.

However, this time he opened up and shared his grief and sadness with me. We sat down together and I prayed with him. The following week when we met he shared that he was still struggling with sadness and grief. I strongly felt led to read Matthew 11: 28-30. He decided to trust God to give rest to his soul. I laid hands on him and prayed that Jesus would give him rest.

We met a week later and he shared that God had given him peace and rest. In fact he stood up to share this testimony at our weekly fellowship. He is usually very quiet and never speaks publicly. 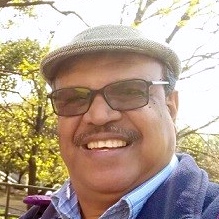