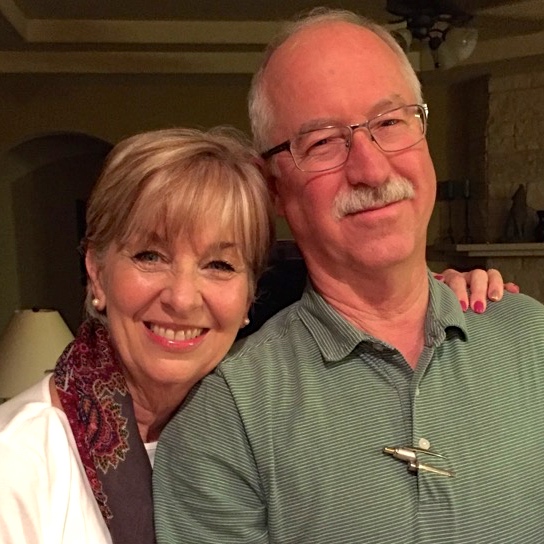 Ken and Patty Borgert from our FamilyLife ministry, started hosting a “Love and Respect” workshop on Saturday, 23 February that will continue for a couple of weeks. They were hosting the first DVD session (of 13 total) of a small group study with Emerson and Sarah Eggerichs. They had six couples and three singles attending.

All but one couple are people they have walked a journey with either in pre-marriage counselling, marriage counselling or one-on-one mentoring and they were very excited that they are now participating in this small group study to further grow their relationships.

One of the men asked the group, just as we were wrapping up, “How can a wife demonstrate respect to her husband?  I know we can come up with a lot of ideas how she can disrespect him, but how can she show respect?”  As he was walking out the door he said, “I am going to think about that question a lot.“

The second session with even more people joining, was held on the idea of ‘decoding’.  The wife says what she thinks is the ‘loving thing’ and the husband receives it as controlling and disrespectful.  The husband does what he thinks is the ‘honourable thing’ (respectful) and the wife interprets it as unloving.  Dr. Eggerichs explains how both husband and wife can ‘decode’ the message and receive it in the manner in which it was sent, thus defusing some conflicts before they arise.

After another session Patty was having a mentoring/discipleship time with one of the wives who is attending the course and she made the following comment:

“Saturday made a huge impact on us…on me.  I am much more mindful of my tone with Rod.  It feels more like I am speaking with intention, rather than reacting.  After we left Saturday’s session, I apologised to him for the times I was disrespectful to him.  It is strange explaining how things are going between us.  I thought how I would describe it if you asked me.  The only thing that came to mind was that it feels like I am falling in love again.“

Here is a two minute clip from one of the L&R sessions.  You can see that Dr Eggerichs is very engaging and presents truth laced with humour. 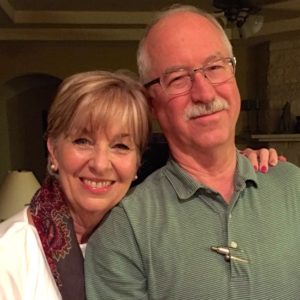