Skip to content
Angels at the Bridge
“The Jesus Film Project” 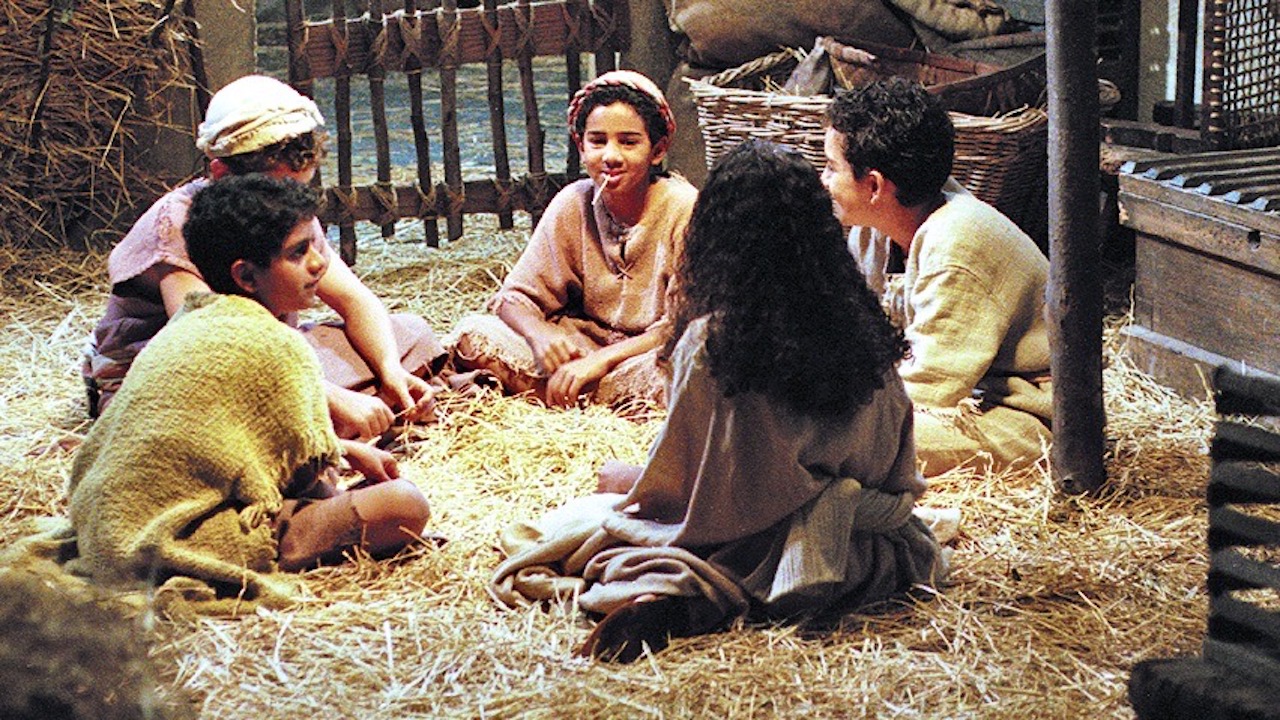 A team of 35 South African Christians were on a difficult journey, driving over dirt roads through impoverished Mozambique.

They were taking a new translation of “JESUS” to the Yao people. Their journey was arduous and unforgiving-over undulating hills, ravines and bridges. But to the team’s dismay, each bridge they came upon had been either washed away or blown up during a recent civil war.

Even their 4×4 vehicles were no match for the makeshift bridges that had been built by hand. They were nothing more than loose, narrow piles of rocks and sticks, and very unstable. A heavy vehicle could easily roll over. So, as they came to each “bridge,” the passengers would get out, then help guide the drivers across the narrow passages. Inching along, it took many hours, with little progress.

And now darkness was falling … and it was a moonless night. They were still many miles from their destination. With only flashlights to guide them, crossing over the bridges became even more perilous. It was then that a young woman came to the team leader, a dear brother named Willie. She suggested they do as Jehoshaphat had done in 2 Chronicles 20, when the Lord instructed Jehoshaphat to give the battle to God.

“Facing certain defeat and death, Jehoshaphat sent out singers and worshipers before them who praised the Lord. God then miraculously saved Judah, showing that the battle was indeed His.”

Willie agreed. “We’ll do the same!” At each bridge the team got out of their vehicles, walked ahead, and in the darkness sang praises to God! Willie said the sounds of praise echoing through the hills in the darkness, was wonderful.

At each bridge their vehicles began to glide across effortlessly! It was as though they and their precious cargo of projectors and the Yao
“JESUS” film translation were being held aloft by unseen angels.

When we later asked Willie to confirm what happened, that angels had carried them across, he confidently proclaimed: “Yes, angels … it was absolutely miraculous … so fantastic!”

The team made it to the villages and showed “JESUS” several times over a number of days. As a result, thousands gave their lives to Christ when they heard God speak to their hearts through His living Word, in the Yao tongue. To Him goes the glory! 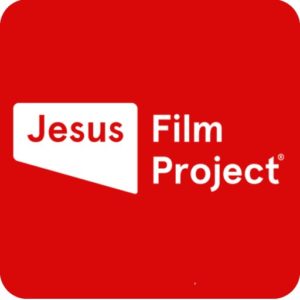 Showing God's love to the World