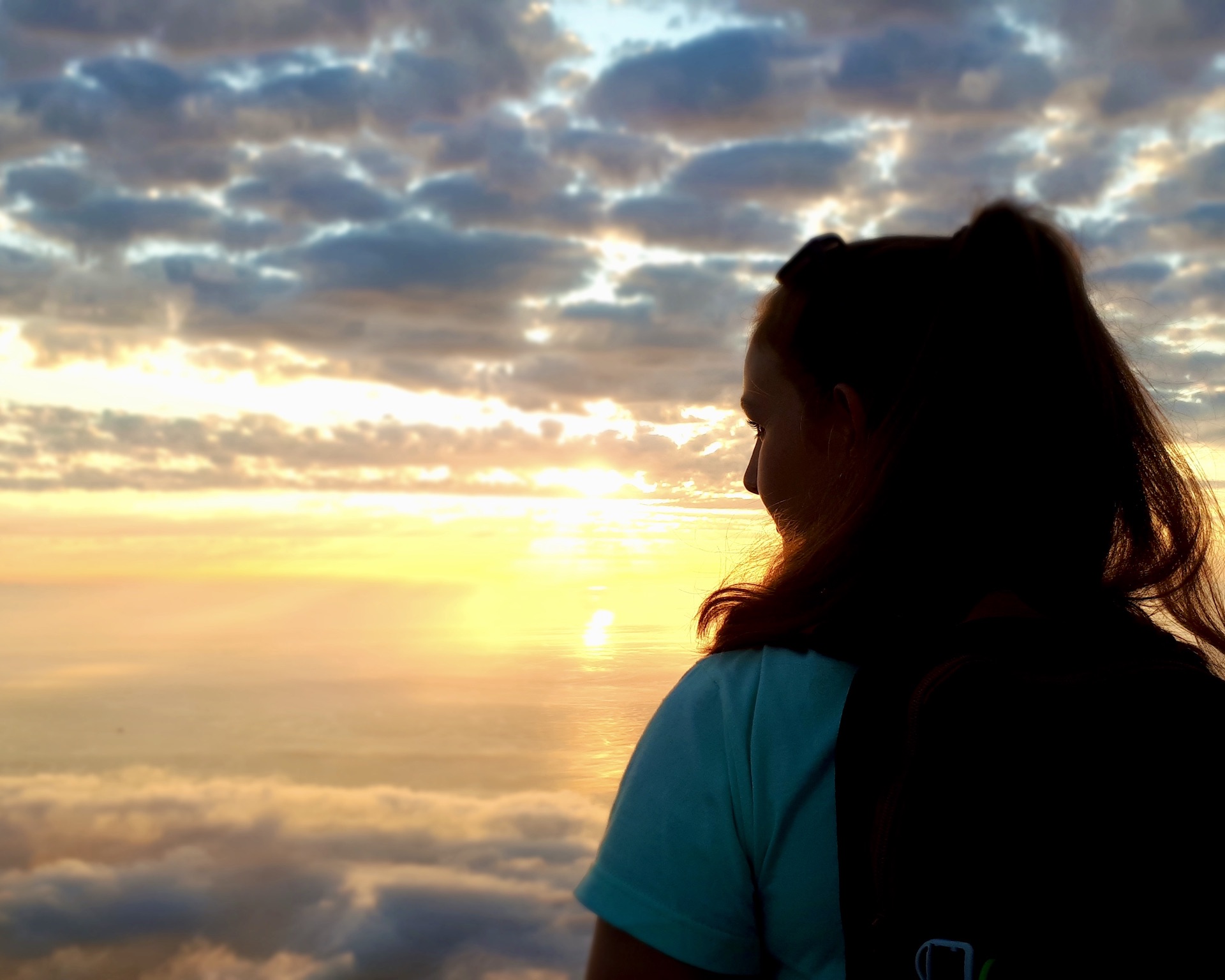 Linmarie Dirks, the daughter of our National Team Leader, Chris Dirks had the opportunity to go with an Athletes in Action (AIA) team from the US on a week outreach in Cape Town.

“I made so many new friends and God has really worked in me and I found healing on this tip and learned more than I can imagine. We had some debriefing and crying, food and games and prayer.” Here are some of the highlights of the week.

We went to the University of the Western Cape, (UWC) where we did some prayer walking and just went around as God lead us. We talked to a Muslim lady and it was just so sad seeing that she has this phenomenal, mind blowing respect for her “god” and she doesn’t even know she’s lost. On another occasion we had a very deep conversation with a Muslim girl who said if you see Jesus as your God then you have done a great sin. It made me think about how we just take Jesus and God for granted and don’t really give Him the respect He deserves.

One morning our devotions were on the leading of the Holy Spirit. Later that day I experienced it when I had to share my faith. A staff member from Cape Town, Melanie, shared The Four Laws with some girls. Then I had an opportunity to do the same with another girl that the Holy Spirit lead me to. It was great seeing the devotions applied that day. I was so amazed, because she said she was having a rough day and week. Coming to talk with her and share with her just motivated her so much.

We also did some children ministry and played games and met the girls soccer team from the community. I just want to give all the Glory, Praise, and Credit to Him because it is rightfully His. 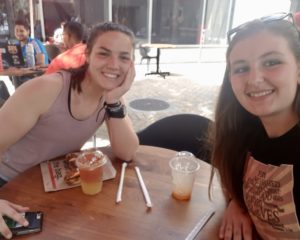 Later on in the week, I went with Monique, one of the American girls from AIA to share the Four Laws again on campus. We shared The Four Spiritual Laws in Xhosa with a student we had met before and had an appointment with. She read it out loud and we followed in English. I lead the whole process and it was amazing to see the Holy Spirit lead the conversation and just giving me the strength to say and do the right things.

I just want to say thank you to all who supported and prayed for me during this week. I really appreciate it so much. I can’t tell you all how grateful I am for making it possible for me to go on this outreach with AIA. I have learned so much on this trip about myself, about God and what He wants for my life.

God has been well at work and I would like to end off with this verse:

He told them, “The harvest is plentiful, but the workers are few. Ask the Lord of the harvest, therefore, to send out workers into his harvest field.”
Luke 10:2 NIV. 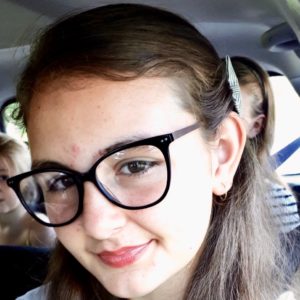