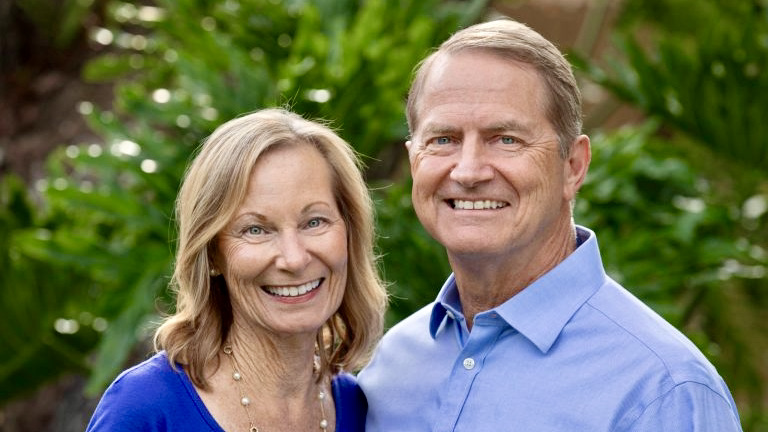 Steve Sellers was appointed by our Board of Directors as our new global president. Steve is a humble, godly man, and we are excited about his leadership.

Here is more about him:

Steve Sellers is the president of Cru/Campus Crusade for Christ International, effective early October 2020. He previously served as the Executive Vice President and U.S. National Director.

Sellers joined Cru staff in 1976 at Marshall University. He has served in several capacities, including local campus director, regional area director and National Director for U.S. Campus Ministry. As a leader he has encouraged the ministry to discover new ways to connect people to Jesus on campuses and in communities. This includes a digital strategy that currently sees 3400 people daily begin a relationship with God.

Sellers received his bachelor’s degree in Business Administration from the University of North Carolina. He earned his Master of Arts in Biblical Studies from the International School of Theology.

He and his wife Christy have four married children and live in Orlando, Florida, where Cru is headquartered.